Rocketman, the transit app keeping riders safe during the pandemic

Available In English only

Rocketman teams up with Daily Bread to suppor....

What’s the idea behind Rocketman?

Rocketman is a public transit companion app - it helps users optimize their commute by giving them a countdown until their next bus arrives as well as notifying them of problems related to their trip. The app is really designed for the person that already knows ‘how’ to get to their destination but wants to minimize the likelihood of missing a bus or arriving late.

How has the product evolved since you first started working on it?

Rocketman has always had an amazing brand and a passionate following amongst Toronto Transit Commission (TTC) riders. Admittedly, in the early days the app design was a little hard on the eyes. So we started with a UI face lift and a number of app reliability improvements. From there, we have expanded functionality to new provinces and have added content and perks to give users a reason to spend more time in the app.

What has Rocketman done over the course of the pandemic to make public transportation safer for Canadians?

Safety is the key concern among riders, and during the pandemic it boils down to two main themes: mask wearing and vehicle crowding. We chose vehicle crowding as our focus area almost immediately after the initial lockdowns. The first crowding feature we launched was a user-generated reporting system where users could click a button in the app to report crowded routes to fellow Rocketman users. We wanted to launch the feature quickly, so instead of waiting to build an automated reporting system in the app, the team monitored the user reports and manually added crowding indicators to routes that were receiving a high volume of reports. We took turns monitoring the reports day and night, which was actually a fun team exercise, but this was obviously not a sustainable implementation. From there we layered in more automation and eventually partnered with the TTC to receive real-time occupancy data directly from buses.

Where do you see further collaboration with transit agencies?

Partnering with the TTC to bring real-time occupancy data to riders has been a tremendous experience. Their team cares deeply about rider experience and is constantly looking for ways to enhance this. Our team believes Rocketman can be used as a tool to help agencies improve rider experience -- whether it’s through innovations like bus occupancy or by asking our users for feedback and categorizing that in an actionable format for the transit agency.

How do you use Rocketman? What attracted you to join the team?

For me, I use Rocketman to decide whether I’m taking the streetcar to work or whether I should just walk instead. At the time I joined I was attracted to the idea of working with a brilliant group of developers on a product that had an established and passionate user base. The team has since grown and it’s been rewarding to work with a group that obsesses over innovations, like real-time occupancy, that make a real difference for public transit riders.

What’s the best piece of feedback that you’ve received?

We are fortunate to hear from users quite regularly. The best feedback we get are the emails where users want a feature improved and take the time to attach screenshots or videos to describe exactly what they want changed. This is a very understandable and actionable feedback format for us. In one case we changed a feature based on feedback from a user and that user subsequently sent us his family recipe for vegan pizza as a ‘thank you’. Sometimes when you delight a user you get it right back! 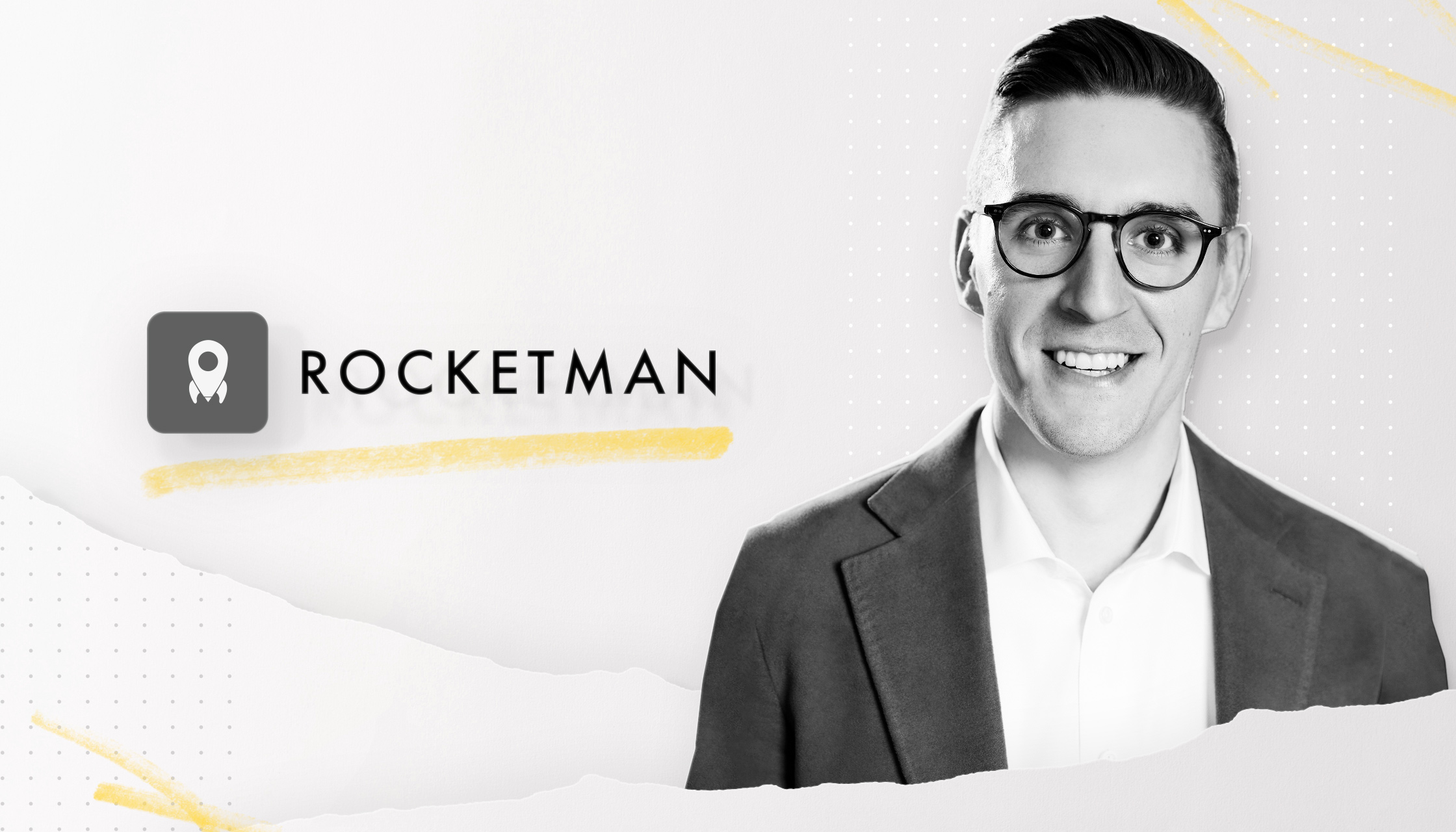 We’ve been listed as one of Fast Company’s Best Workplaces for Innovators in 2020. Read the post here.